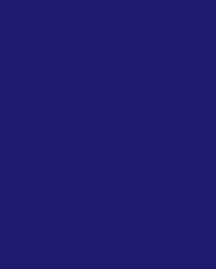 Dr. C.V.Cheriyan was Professor and Director. A specialist on the United States and East Asian affairs, he headed the School from its establishment to September 1989. 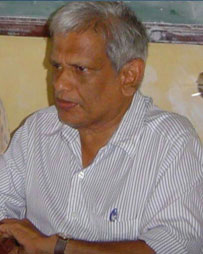 Dr. G.P Ramachandra joined the School in January 1988. An expert on South East Asia and political philosophy, he was Professor and Director and retired in March 2007. Read More 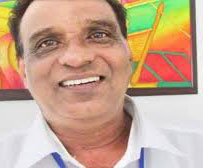 Dr.Raju K. Thadikkaran joined the School in December 1984. He specialises in Russian and Chinese Studies as well as on intellectual property rights and technology transfer. He was Director of the School for several years and retired in March 2016.

Dr.A.K.Ramakrishnan, an expert on West Asia as well as gender issues, joined the School in December 1984 and held the Directorship for some time. He is currently Professor of International Studies, Jawaharlal Nehru University, New Delhi.

Dr. K. N.Harilal, an economist was on the faculty for almost a decade. He is currently Professor in the Centre for Development Studies, Trivandrum, and Member, Kerala State Planning Board. 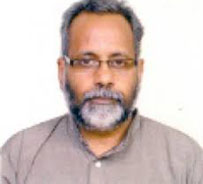 Dr. Haresamudram Srikanth, a specialist in political theory as well as indigenous peoples was on the faculty for a few years. Currently he is Professor of Political Science, North Eastern Hill University, Shillong. 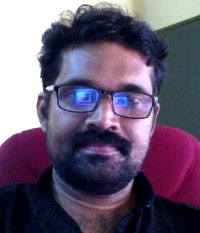 Dr. Gireesh Kumar, a specialist in International Political Economy as well as Indian Constitution. Currently he is Professor at the Department of Political Science, University of Kerala 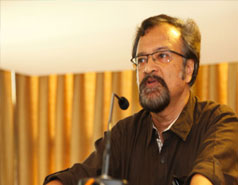 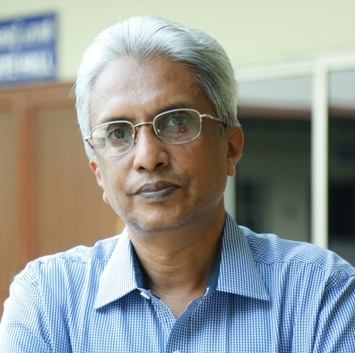 Dr. A.M.Thomas, specialises in the history of international relations and American Studies apart from Diaspora Studies, African Studies and sociolinguistics. He is the author of the book The American Predicament: Apartheid and United States Foreign Policy and several articles in his areas of specialisation