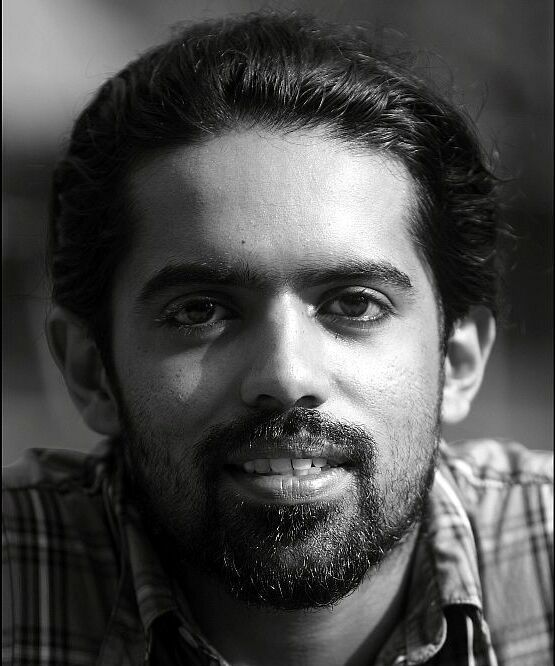 Dr. Mathew A Varghese is an Assistant Professor in the School of International Relations and Politics (SIRP). He did his Masters from the SIRP and has an MPhil from the University of Bergen (UiB), Norway. The programme focused on theory, ethnography, and practice of development, human ecologies, as well as anthropologies of poverty and the language of development across the world. The thesis was on the transformation of public spaces. The Doctoral work, done at the UiB’s Faculty of Social Sciences, was on spatial reconfigurations and new social formations. The focus was on regions constituted outside recognised urban spaces, in the South Western Indian state of Kerala, that are now negotiating a host of processes which could be cumulatively called ‘urban’. The ongoing interests in urban visions and ecologies in the making translated into a book, jointly edited with Tereza Kuldova from the University of Oslo and published by Palgrave Macmillan in 2017. The book is titled Urban Utopias: Excess and Expulsion in Neoliberal South Asia. Mathew was subsequently a fellow at the Indian Institute of Advanced Study (IIAS) in Shimla and has also been an external researcher at the University of KwaZulu-Natal, Durban, South Africa, on a post-doctoral fellowship. The latter work as well as the report submitted, was on how ecological infrastructure could be deployed to secure water for the benefit of the greater share of society as well as a possibly green economy, especially in the urban milieus. He has had refereed journal articles, as well as made presentations at international as well as national forums. Apart from the book out of the IIAS fellowship, a chapter in the edited volume from SIEF 2019: Track Changes: Reflecting on a Transforming World, Santiago de Compostela, Spain is upcoming. Mathew has taught in affiliated colleges and the university centre at M G University on temporary assignments or as FIP faculty and was a research fellow/assistant at the Kerala Forest Research Institute (KFRI) as well as the University of Bergen, Norway. He was awarded the NORAD and Quota fellowships (of the Norwegian government) and serves on the editorial board of the Journal of Extreme Anthropology published from University of Oslo. His research as well as pedagogic interests have been in: Ecology and Politics, Spatial Geography and Spatiality, Political Economy of Globalisation, New Religious Assertions, Political Philosophy, Disciplinary and Interdisciplinary Challenges in Social Sciences, Anthropology of Development, and Urban Anthropology of South West India. Currently he is engaged in enquiries into Unintentional Designs and Co-species evolutions in the Anthropocene; and Global Urban Ecologies/ Human Ecologies in the Making.